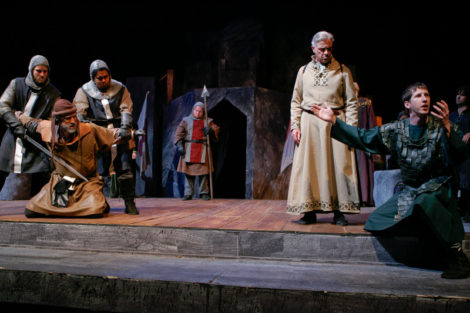 Acting takes work.
Would you like to make it easier? 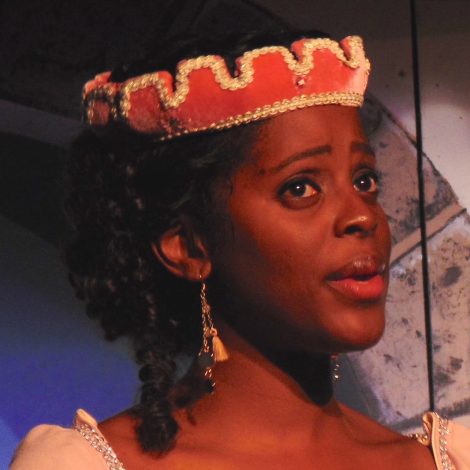 After my session with Nathan, my character became stronger and more believable. The more technical aspects of my delivery improved immediately and I became more aware of my own acting range. Nathan’s help was invaluable to the development of my character and I couldn’t believe how fast time flew once our session began. I can’t thank him enough for the instruction, encouragement, and shared knowledge he gave.

What you will gain from text work:

My desire is to offer a clear, uncluttered system to the work: to arrive at the truth and heart of it, with clarity and ease.

For directors: supporting the overall vision, telling the story clearly, and preparing the actors for rehearsals.

For actors: offering tools and techniques that will build confidence, allow for discovery, and deepen the character and rehearsal work. 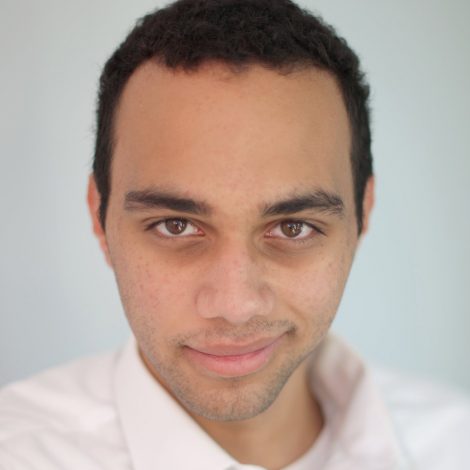 Working with Nathan was really helpful: I felt much more natural saying my lines and things became so clear! He really opens up so many different possibilities of playing the lines, which is why I love Shakespeare. It was great, thank you!

Nathan is an actor, entrepreneur, and Shakespeare nerd. He has worked with actors and performed on stages in Los Angeles, Chicago, and Seattle.

“Without Nathan, I wouldn’t have been able to do this. With his help, I knew what I was saying, and had so much more fun onstage!” 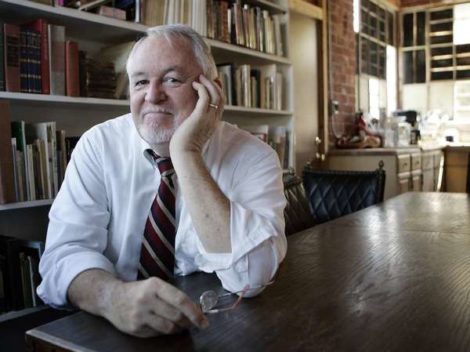 Gregory Itzin (with me before a staged reading of Coriolanus): A.C.T. professor; Emmy and Tony nominee 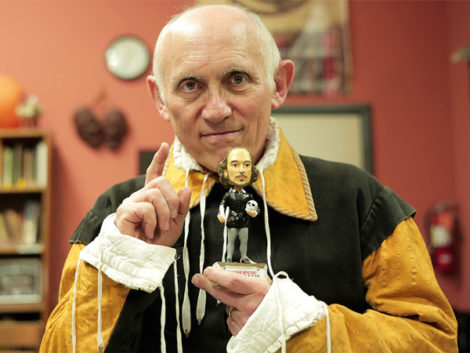 Get in touch now to discuss your project.

Occasional emails whenever I have something to say about travel, theatre, health, audiobooks, or... something else. No spam. Unsubscribe easily at any time.