An Audiobook, Water Filtration, and Shakespeare! 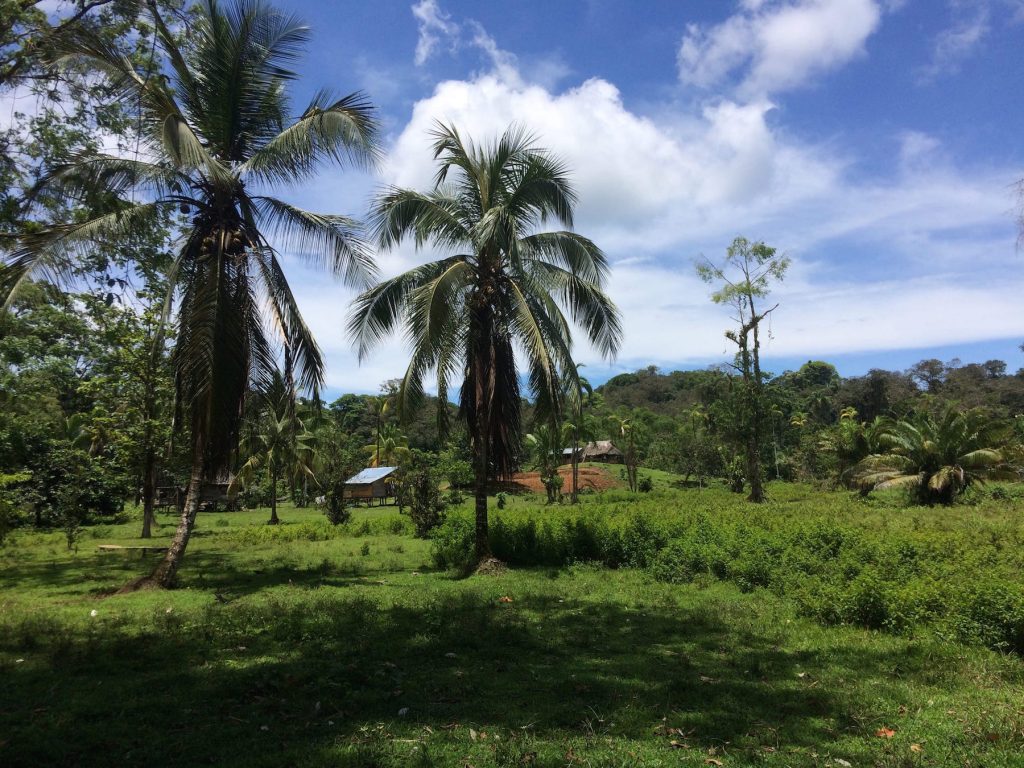 In May 2018, Sharon and I returned to a spot where we had vacationed for two nights two years earlier—only this time, we would be volunteers for three weeks!

The La Loma Jungle Lodge in the Bocas Del Toro islands off the coast of Panama made such an impression on us in just two days that we knew we wanted to get back there. As life happens, it took a bit longer than we had hoped.

From the wonderful owners (Henry and Maggie) to the local Ngäbe staff and villagers to the beautiful surroundings and the delicious hand-made food, it was a true gem and well worth the travel.

As part of our volunteering, Sharon and I each took up a few service projects:

Samples of the audios below!

Lucho performing the PROLOGUE of Romeo and Juliet in both English and Spanish!

This kid did such a great job! Much better than my Spanish would have been… 🙂

With the Kojoro story, I had a number of people recording with the microphone I had brought (in case I needed or wanted to do any audio during my travel). I worked with local villagers as well as staff from the lodge, it was my first time producing and directing an audiobook, which included giving directions in Spanish! I thought it went very well, and I really enjoyed helping everyone create this experience.

Perhaps I’ll be doing more of this in the future…

I completed full versions of the English and Spanish versions and sent them off to Henry and Margaret. I’m posting a few samples so you can hear how it sounds in three languages!

Narrated by Maggie and Lucho

Spanish version (beginning of the story):

Narrated by Janabeth and Hector

Ngäbe version (the credits of the book):

Hope you enjoyed the quick trip to Panama!

If you're new here, I'm the guy who wrote/shot/spoke the above. I like baking bread, practicing Shakespeare, tinkering on websites, and feeling guilty for watching a lot of movies. The full story is over here.

What do you think? Cancel reply

This site uses Akismet to reduce spam. Learn how your comment data is processed.